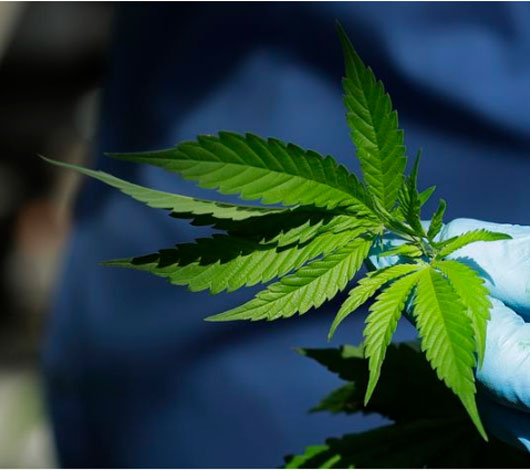 A four-member State Medical Board of Ohio committee will recommend the full board next month add anxiety and autism spectrum disorder to the list of conditions for which people can legally obtain medical marijuana. (AP Photo/Ted S. Warren)

COLUMBUS, Ohio – The State Medical Board of Ohio is expected in June to decide whether people can obtain medical marijuana for anxiety and autism spectrum disorder.

On Wednesday, a committee made up of four members of the medical board voted to recommend that the full, 12-member board approve the two conditions. They voted against recommending depression, insomnia and opioid use disorder.

Roughly 1 child in 59 has autism spectrum disorder in the U.S. The condition affects 10,000 Ohio families, said Michael Hartley, a Circleville advocate whose son has Autism.

Hartley is encouraged by the committee’s decision. Medical marijuana could be a tool for parents who are trying to manage their children’s condition.

“You can tell in a child with autism that their mind goes at a speed that is faster than most, that’s why they have horrible handwriting and they talk so fast,” he said. “Why not? It may calm my child down. It may slow their mind down so they may function better.”

Currently, patients who have any of 21 conditions -- from HIV and cancer to post-traumatic stress disorder -- may obtain legal Ohio medical marijuana.

The committee had reviewed over 200 pages of medical studies, data and arguments from Ohioans about why the conditions should be added to the list of qualifying ailments. On Wednesday, the committee made phone calls to some of the physicians and a neuroscientist who had submitted expert reports.

The challenge with medical research and medical marijuana is scarcity. The federal government classifies marijuana as a schedule 1 controlled substance, along with drugs such as heroin, deeming them as having a high potential of abuse.

“Do you feel like it’s safe, and especially given the fact that a lot of patients are going to be children, adolescents -- do you feel like that’s a safe product for them?” Schottenstein asked.

Wenk said there are risks. Children’s brains are not fully developed. Their nervous tissue is still growing and developing, he said.

However, he said that ASD children’s brains are wired so differently that interfering with the nervous tissue growth may be the cost to help alleviate their suffering.

Schottenstein said that the children can get antipsychotics and mood stabilizers to help with their disorder. But those too have serious side effects.

Wenk said medical marijuana has lower toxicity than many pharmaceuticals.

“We have to be mindful about what’s out there already, and whether or not the medical marijuana is justifiable," Schottenstein said.

Some of the experts advised the committee to not allow medical marijuana to be used for the conditions that were ultimately rejected.

For instance, Zaraa of Compassionate Cleveland said that there simply wasn’t enough evidence for him to recommend marijuana for depression.

For insomnia, many of underlying issues that cause people to have troubled sleep are covered by Ohio’s program, such as pain -- among the 21 qualifying conditions -- and anxiety -- which was recommended by the committee Wednesday.

For opioid use disorder, the concern was that people who fall into addiction often have brain chemistries that don’t properly process drugs that produce a dopamine surge -- including opioids and marijuana.

Ted Parran, a professor at Case Western Reserve University School of Medicine, said that there is some evidence that chronic pain patients who use marijuana may use lower doses of opiates.

“In terms of chronic pain management, they’re conflating that with the disease of addiction,” he said. 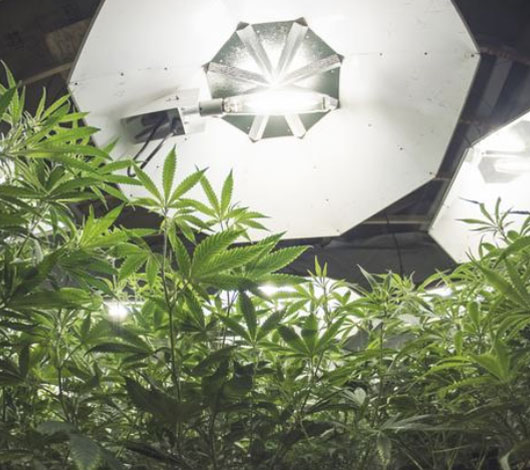 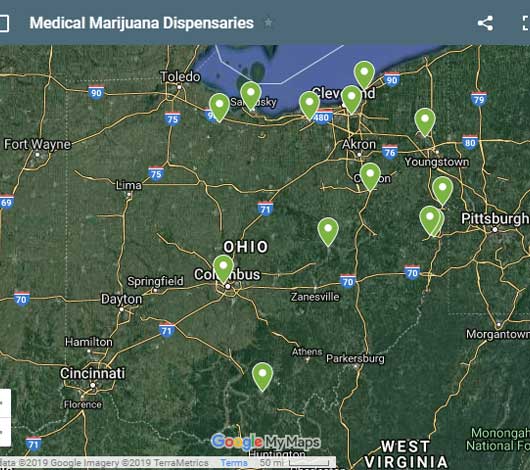 Your appointment for at has been booked.